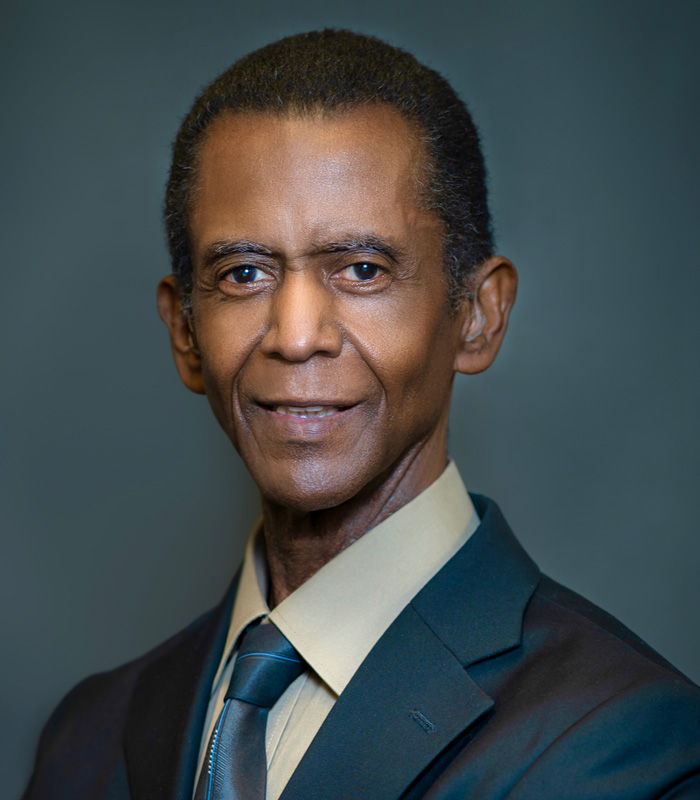 Bruce began his career with degrees in marketing and management when he joined New Jersey Bell Atlantic as a Lineman in 1969. He quickly worked his way up into the splicing department and attained a Lead Splicer position. Within 3 years, he was promoted to Splicing Foreman which was unheard of, since that position had historically only been attained after a minimum of 15 years as a Splicer’s Apprentice. In his later years at Verizon, he took a staff position as Supervising Splicing Foreman where he ran entire Work Centers for all line splicing and managed complete construction duties.

In 1999, Bruce started his own business, JJB DC Inc., in the telecommunications industry. Beginning with just a Civil Engineering department, he quickly developed his company into a complete turnkey CAD, Permitting, and Fiber and Coax Splicing house. JJB is now one of the largest African-American owned telecom utility contractors in Northern Virginia and the Baltimore Washington Corridor.